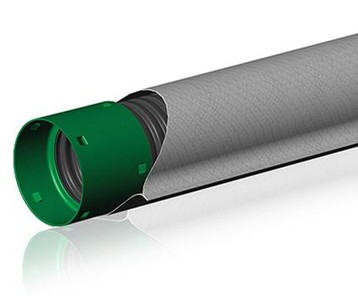 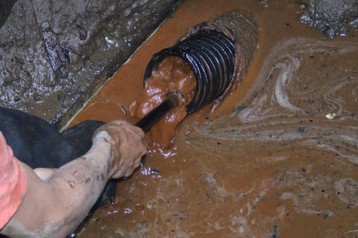 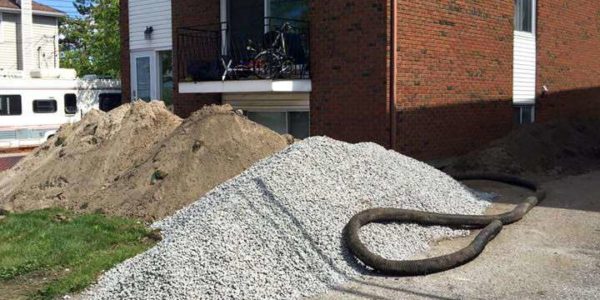 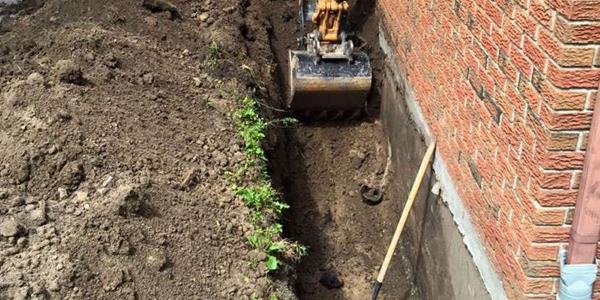 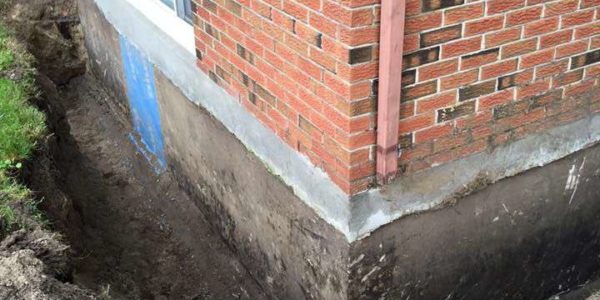 The French drain, often made of flexible or stiff plastic, joins a sump, which will be well sealed. In older buildings, there are concrete or clay pipe drains connected one after the other, leaving a small opening of about half an inch between them. Cleaning pipes are also installed to allow for the maintenance and cleaning of drains.

Once the drainage system is installed, the French drain installation helps to preserve the foundations of a building. A malfunction of the drain affects the latter. When symptoms appear, it is better to be vigilant.

Cause of the obstruction of the French drain

The deposit of iron ochre in the drainage system under the foundations is responsible for the obstruction of the French drain. It is formed by chemical or biological reactions caused by the oxidation of iron in the soil or groundwater.

It is according to the technical inspection that the work will be carried out. In some cases, only the damaged section of the french drain will be replaced as in other cases, the entire system have to be replaced. Excavation will then become inevitable to repair the faulty drain.